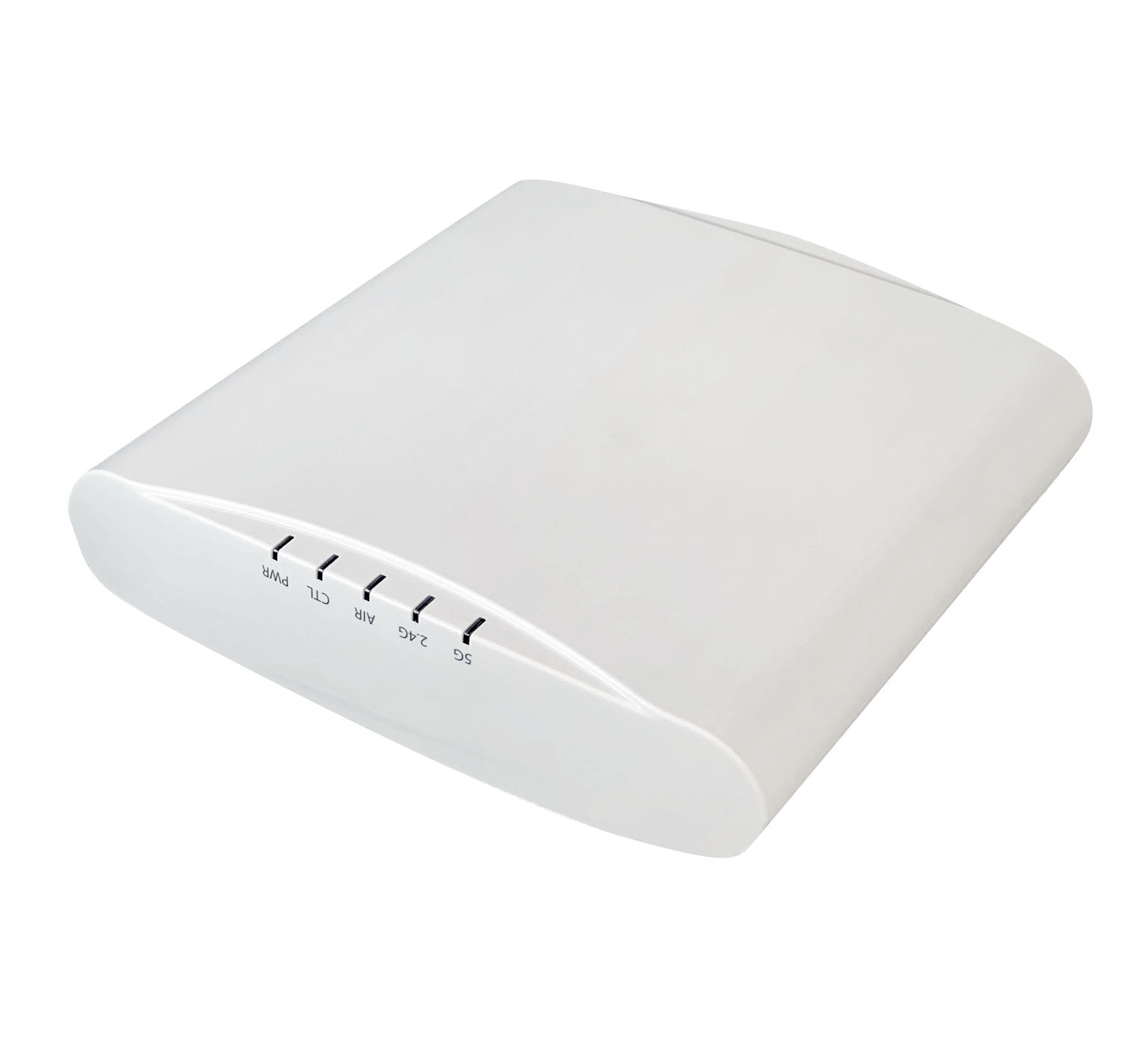 The Ruckus Q410 is an indoor, ceiling or wall-mounted LTE Access Point for CBRS.  Q410 can be deployed by itself or plugged into existing Ruckus Wi-Fi access points such as the R510, R610, and R720 for the ultimate in upgradeability and future-proofing.  Q410 features 1/2W of RF power, 1GB Ethernet, PoE+ input and integrated BeamFlex™ antennas.  Q410 is managed only by Ruckus LTE AP Management.

This is here to prevent you from accidentally submitting twice.

The page will automatically refresh.